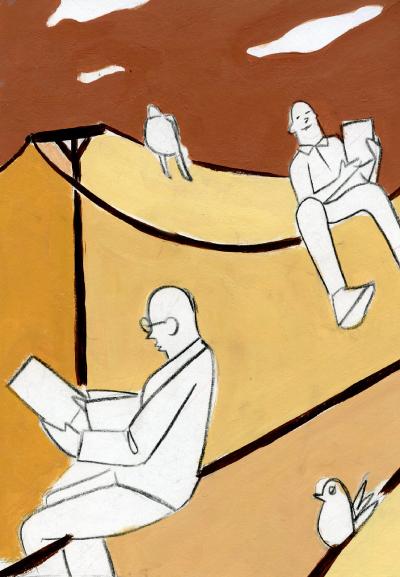 Eater’s Digest What if Vogue and Vice had restaurants?

A Decade in Magazines Memorable moments of the Aughts

Mag Map Where to buy offbeat titles in the city

What Is Your Dream Magazine? Editors envision an epic-ultra-super publication

Techvolution A timeline of innovations — and gimmicks

I Am Woman, Hear Me Blog By Susie Poppick Feminism’s newest battleground is online

Then and Now: Dickens and People By Zachary Sniderman Today’s gossip magazines are like 19th-century serialized novels

A League of Their Own By Ellen London The literary magazines that define Harvard, Yale and Princeton

Uncovered By Candice Chan How Glamour chose its “sexy!” cover for June

How Does The Economist Do It? By Sruthi Gottipati The hottest U.S. newsweekly has an English accent

Bulletin of the Atomic Scientists